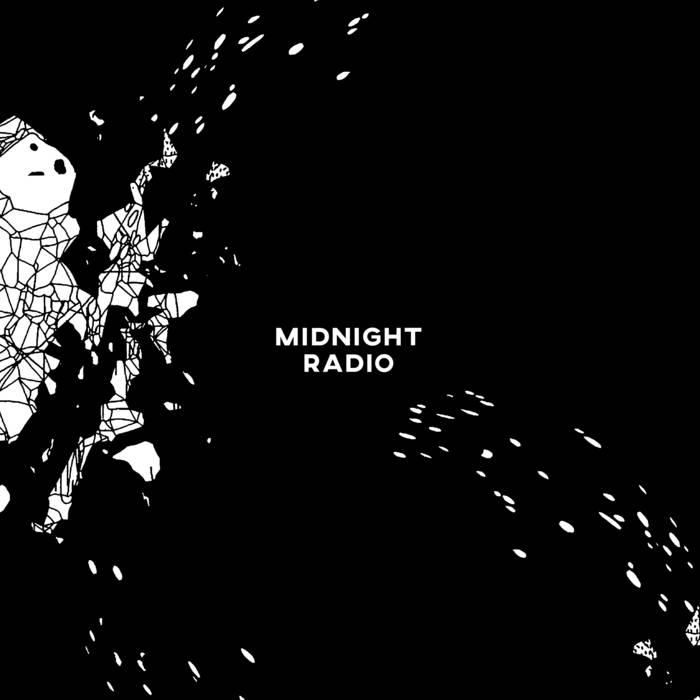 Back at it with another release for 2018! Consider Midnight Radio my soundtrack to the twilight hours. What to expect? You know my steez: hazy jazz samples, Fender Rhodes progressions, some notable guest appearances...just good music.

Thanks for taking the time to check out the sounds. If you enjoy it, spread the love and share it around. Thank you!

"Mecca:83 didn’t make his name by releasing half-assed beat tapes: he made his name with really thoughtful and soulful compositions, and that’s what you get on this EP." - Scratched Vinyl

"Mecca:83 delivers a soundtrack for the twilight hours!" - Insomniac Magazine

Bandcamp Daily  your guide to the world of Bandcamp