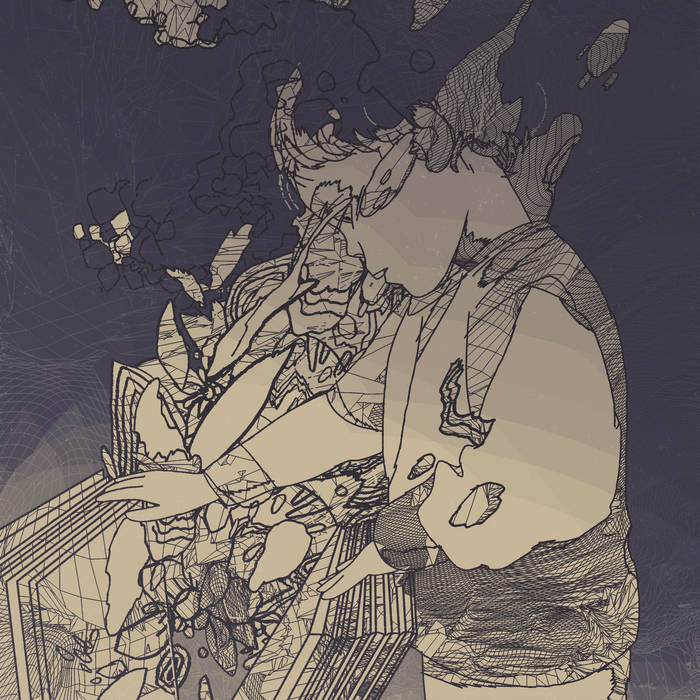 YallDontHearMe What an incredible outcome that I’m sure was matched by an equally incredible effort. This is good music that deserves your attention. Favorite track: Alpha Channel (feat Buscrates 16-bit Ensemble).

Has it really been 5 years since the last instalment?! Since Vol.2 dropped i've gone through a few changes: from having 2 kids, to moving home and changing careers..not to mention running the Expansions Collective label. But I always manage to return to the source eventually.

Life Sketches has always been about collaboration. The record is as much about the people who contributed to it as it is about me. From Buscrates and Octavio Santos, to Grap Luva and Von Pea, the artists on this record are people I both admire and respect. This record wouldn't be possible without them.

Share it with a friend if you can. And thank you.

"Grap Luva delivers words of wisdom as per usual, over a characteristic mellowed out, jazz-influenced backdrop by Mecca:83."
- The Find Mag

"Deftly straddles the line between hip hop and jazz reminiscent of luminaries like J Dilla."
- Surviving The Golden Age

"One of the most talented UK beatmakers."
- Beat Bibliotek

"The true school compilation finds him rocking with an impressive list of collaborators."
- OkayPlayer

"Vol.3 is steeped in Hip Hop and Jazz, and really conveys a peaceful state of mind."
- Scratched Vinyl

"Honestly all aces from track 1...a stellar release"
- BamaLoveSoul

"balancing live instrumentation and sampling, keeping listeners on their toes as the project transitions from track to track"
- Yo That Slaps

Bandcamp Daily  your guide to the world of Bandcamp